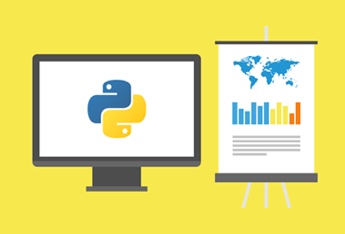 Data visualization is the graphical representation of data for interactive and efficient communication of insights to clients, customers and stakeholders, in general. It is a way to summarize and display your findings in a form that facilitates interpretation for identification of patterns or trends. In this course, you will learn to create interesting, effective and pleasing graphics and charts for your audience.

Audience: Anyone interested in data science and has completed Python 101 and Data Analysis with Python

About this Data Visualization Course

“A picture is worth a thousand words.”

We are all familiar with this expression. It specifically applies to explaining the insights obtained from analyses of increasingly large datasets. Data visualization plays an essential role in the representation of both small-scale and large-scale data.

The ability to narrate a compelling story by visualizing data and findings in a stimulating way is one of the key skills of a data scientist. Learning to use a software tool to visualize data would enable you to extract information, understand the data better and make more effective decisions.

The main goal of ‘Data Visualization with Python’ is to equip you with the skills to turn data, whichmappears to have little meaning, into forms that explore its various nuances. Different techniques have been developed to present data visually. In this course, we will be using several datamvisualization libraries in Python, namely – Matplotlib, Seaborn and Folium. You will also be able to create your own data science projects and collaborate with other data scientists using IBM Watson Studio.

When you sign up, you get free access to Watson Studio. Start now to make the best of this platform. 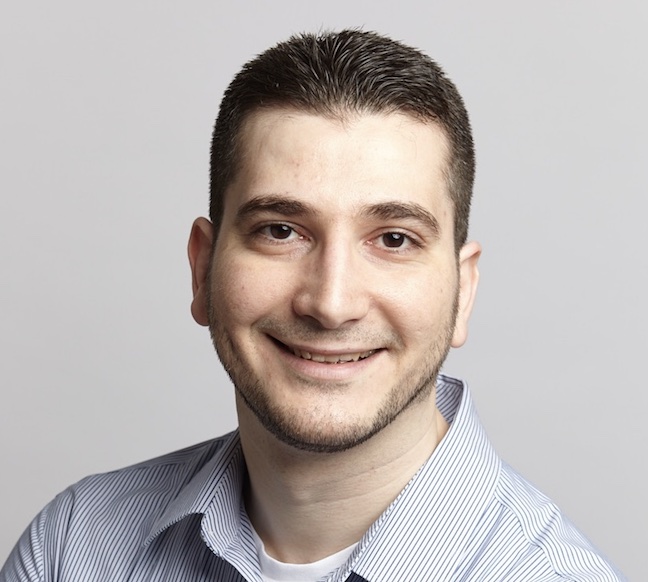 Alex Aklson, Ph.D., is a data scientist in the Digital Business Group at IBM Canada. Alex has been intensively involved in many exciting data science projects such as designing a smart system that could detect the onset of dementia in older adults using longitudinal trajectories of walking speed and home activity. Before joining IBM, Alex worked as a data scientist at Datascope Analytics, a data science consulting firm in Chicago, IL, where he designed solutions and products using a human-centred, data-driven approach. Alex received his Ph.D. in Biomedical Engineering from the University of Toronto. 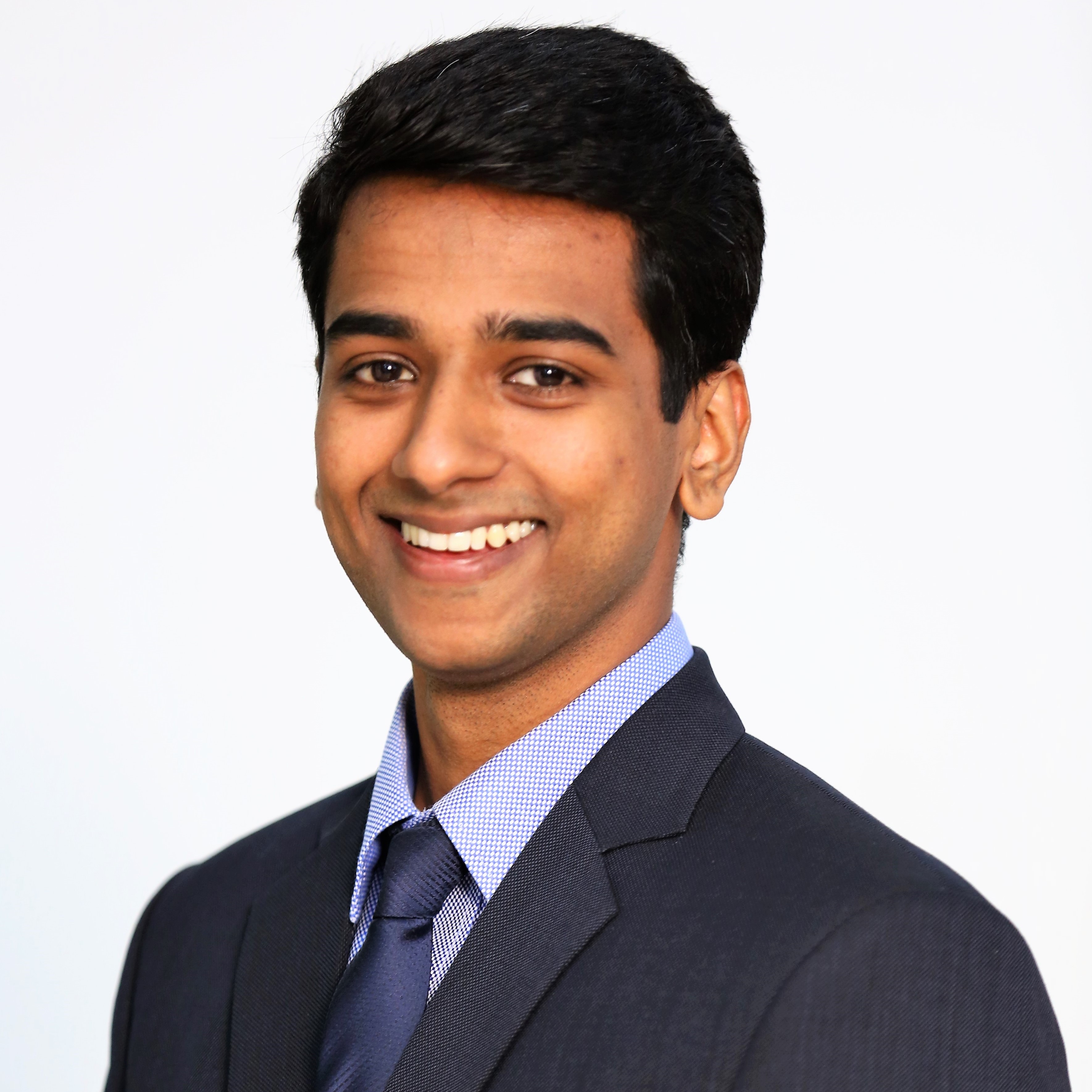 Jay Rajasekharan started his career as a project engineer at Honeywell Aerospace, where he managed a portfolio of projects that focused on quality improvement, cost reduction, and process improvement for Boeing, Airbus, and Lockheed Martin. Subsequently, Jay made a switch from engineering to analytics and joined IBM as a business analyst under the Infrastructure Services division. Currently, he is driving several productivity programs - using data analytics to drive insights from business operations and implementing optimizations such as streamlining workflows, improving service levels, and ultimately reducing cost. Aside from his career, Jay is very passionate about teaching – he volunteers as a tutor at his community library and as an Alumni mentor at the University of Toronto. 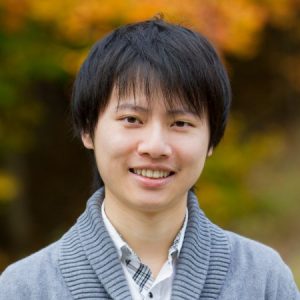 Polong Lin is a Data Scientist and Lead Data Science Advocate at IBM in Canada. Polong co-organizes the largest data science meetup group in Canada, and regularly speaks at conferences about data science. Polong holds a M.Sc. in Cognitive Psychology.

Special thanks to the following engineers and analysts for their valuable and significant contribution to the hands-on component of this course: Ehsan M. Kermani, Slobodan Markovic, Susan Li, and Madeleine Shang.