What is AI & How Does it Work? 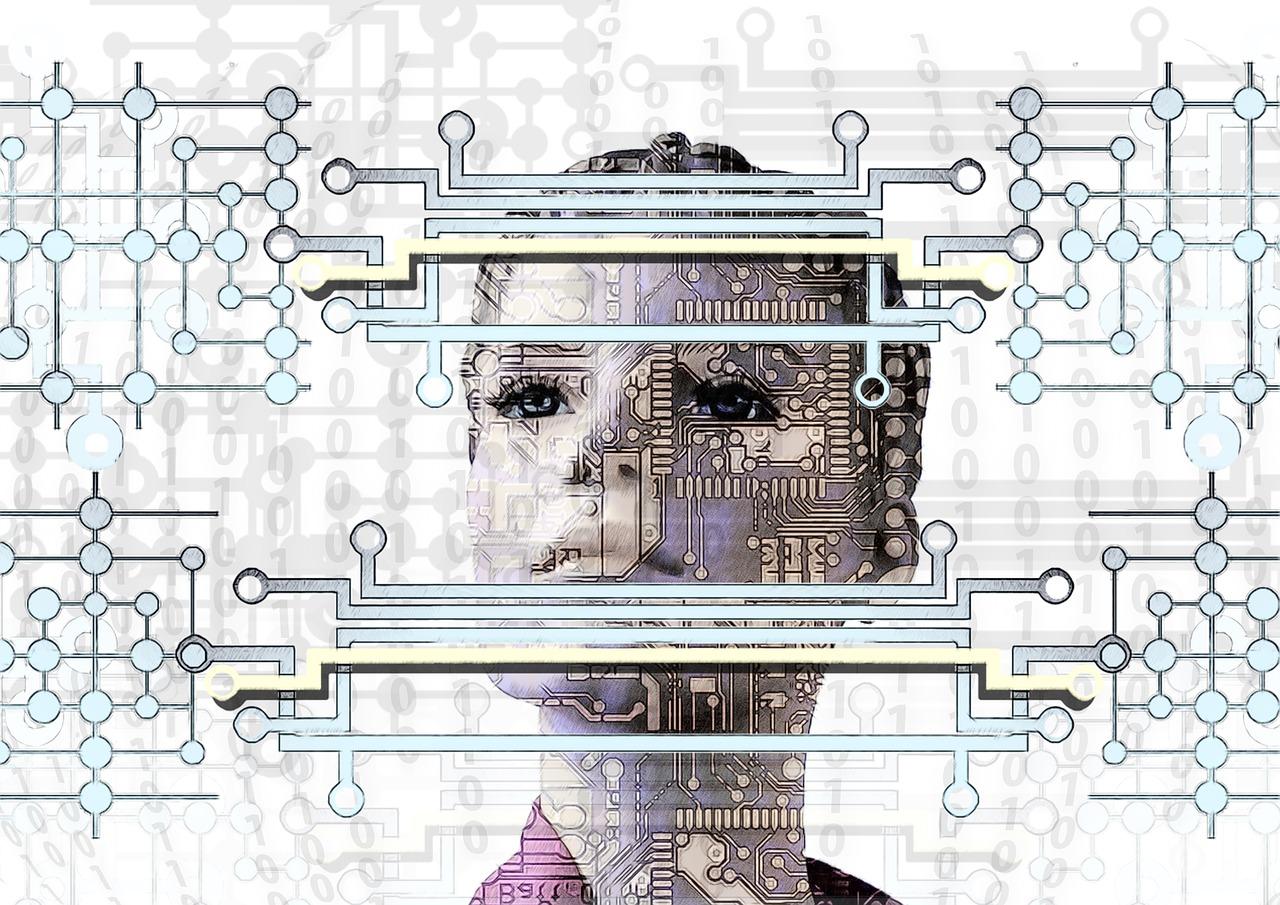 Artificial Intelligence cannot be defined as a trend, in fact it is much more than that! It is the capability ability of a computer program to learn and think.

When we look at the current business scene, we see that it is has emerged as a great tool for organizations that aim to optimize their resources and automate processes.

It is all because of this field of technology, known as AI that now companies can establish creative strategies throughout each subfield. Businesses that are AI-based can very effectively help their employees by making their tasks seamless and also enhance the experience of customers. 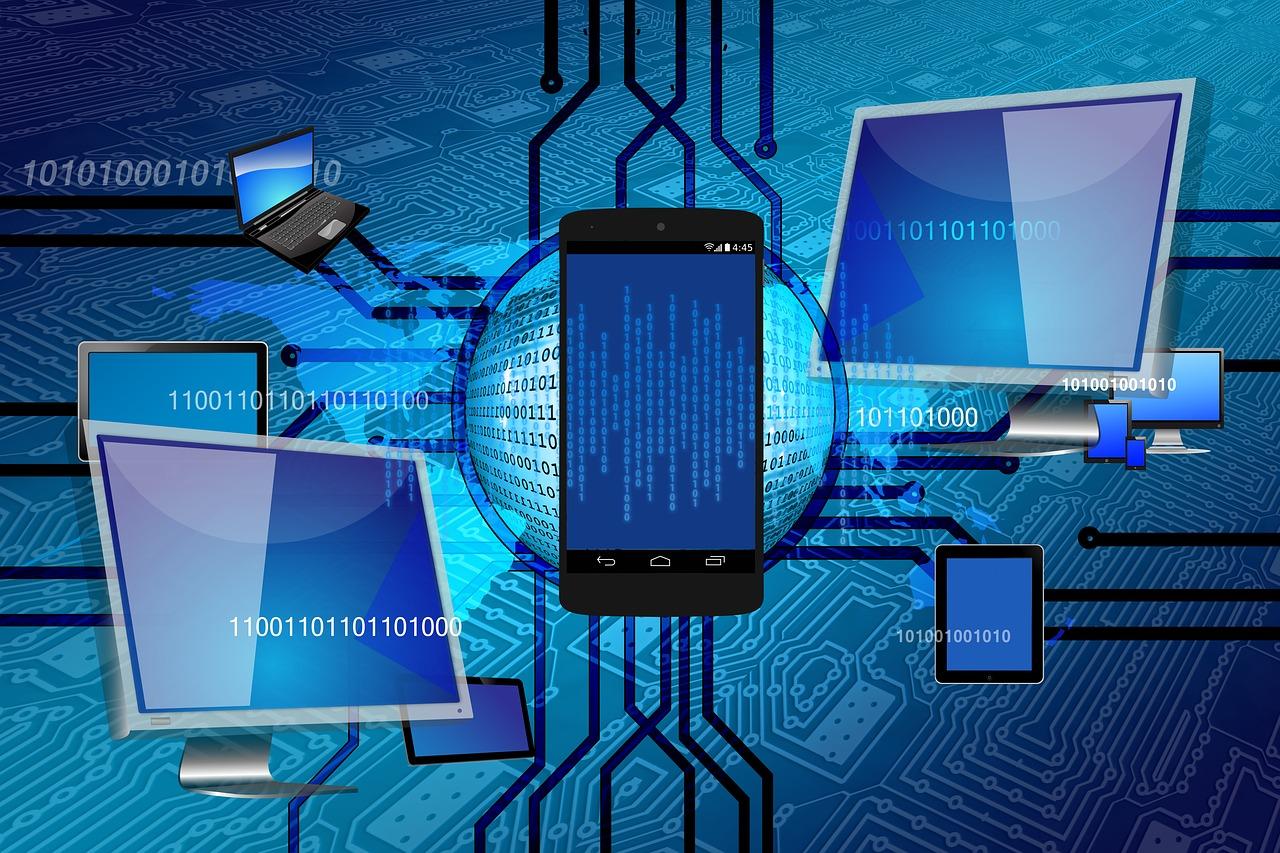 Where did AI originate?

AI or 'artificial intelligence' was used in 1956 for the first time, but only as a term!

In the year 1960, many scientists were assisting and making computers learn the ways to copy or mimic human decision-making.

This further took the shape of research about 'machine learning', where the robots were instructed to learn for themselves and also keep a note of the mistakes they made, rather than only copying. It is mainly the algorithms which play a huge and crucial role in ML as they assist the robots & computers know what they have to do.

That research has kept on developing since that time and the scientists are now probing 'machine perception’ which includes equipping robots and machines with unique sensors that helps them feel, hear, see, and taste stuff similar to what humans do. After which they alter how they behave because of what they feel.

The crux of this understanding around AI is that the more it will develop, the more machines and robots will be able to gauge and read situations, and thus decide their response as a result of the information they gain.

How does it work?

AI makes use of machine learning to mimic human intelligence. It is the computer that learns how to respond and react to some specific actions. That is why it makes use of historical data & algorithms to create a propensity model. This model then further makes predictions.

What does AI do & how is it helping us?

AI is a technology which is modifying the way we lead our daily life. This wide-ranging tool is helping people to rethink how we amalgamate information, examine the available data and then use it to gain insights to better how we make decisions. 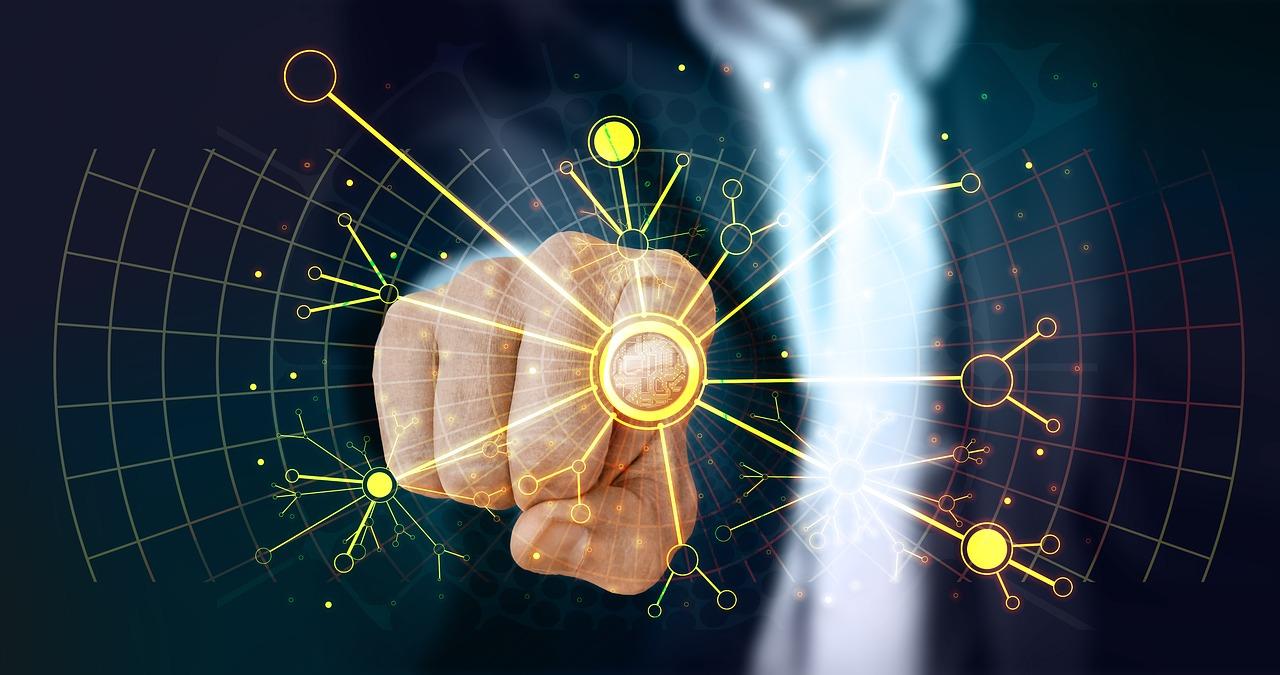 Artificial Intelligence is creating waves in almost all fields and the most benefitted ones are the following:

Gaming: Artificial Intelligence has a major role to play in different kinds of strategic games like poker, chess, etc. In these games the machine can think of many numbers of possible places which are based upon heuristic knowledge.

Expert Systems: Many applications exist today which amalgamate machine, software as well as unique information to pass on acumen and advice. The applications offer proper logic behind an event and also advise the users.

Vision Systems – These are the systems that understand and interpret the visual input on the computer. We can take an example like:

· A spy aircraft that can take pictures that are later used to furnish maps or other important info of that particular area.

· Clinicians make use of AI-powered disease diagnosis for accurate and early patient diagnosis.

· Police department makes use of computer software that can observe the face of a criminal and compare it with an already stored sketch made by a forensic expert artist.

Speech Recognition: many of the smart systems can hear and understand the language concerning sentences and their meanings when a human speaks to it. The intelligent system can understand various accents, background noise as well as slang words.

Handwriting Recognition: this is one software that very efficiently reads the text that is written on a piece of paper with a pen and even with a stylus on a screen. By recognizing the shape of letters, it converts the text into an editable version.

Smart Robots:  these are intelligent robots that can very easily complete the work given to them by humans. With inbuilt sensors these robots can detect physical data in the real world like heat, light, movement, temperature, sound as well as pressure. These robots also comprehend and learn from their mistakes easily and also adapt to a new place easily.

Artificial Intelligence no doubt is here to provide us with accurate data, it helps to analyse more and more deeper data and also adds Intelligence to already existing products. This field of technology is used in almost every area of work by automating the tasks and making them easy and thus it now has become a necessity to function intelligently and smartly!

Back to all articles

Connect with a counselor